You are here: Blog / LASIK / Patient gets 20/10 vision with wavefront-guided lenses 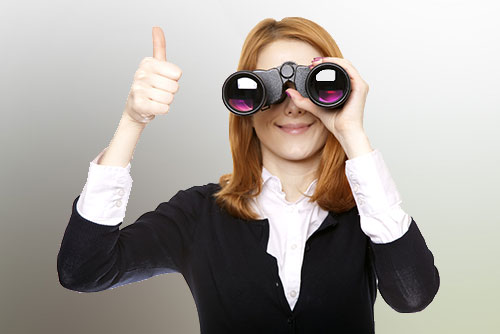 When a young woman suffered an eye infection following LASIK, she thought her career would be finished.

Her unaided visual acuity in the left eye was 20/200. Spectacles were not very helpful.

At the time, she was wearing a rigid gas-permeable semi-scleral lens in the left eye, with a visual acuity of 20/30. Aberrations were still unacceptably high even with the lens.

Then she found Dr. G. and Laserfit wavefront guided lenses. We found that her higher order aberrations were off the charts, and that the best vision she could achieve was only 20/30 with a large RGP lens.

We then made her a custom set of special scleral lenses with wavefront optics that gave her better than 20/10 vision in both eyes.

She also has no trace of glare or halos at night.

Happily, she achieved total resolution of all symptoms with custom Laserfit wavefront guided mini-scleral type lenses. She no longer sees halos or starbursts at night, except when her allergies are active. There is only one moon instead of multiple moons. This patient had extremely large pupils and should never have had LASIK.

She now also experiences supra-normal visual acuity(super-vision) and can detect a person’s iris color from across a large room, which is pretty impressive.